Excellent summaries of the IHFC history are compiled here:

The following material is taken from the above mentioned references. 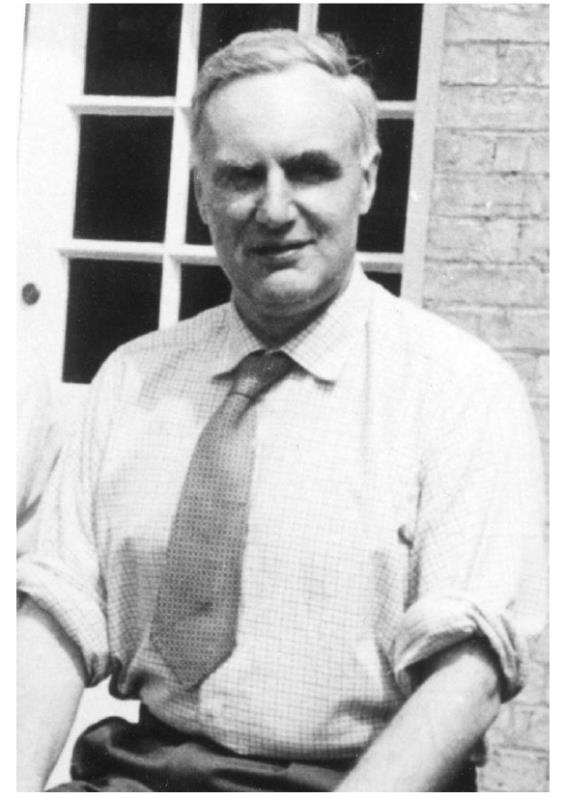 The year 1963 represented an important milestone in the development of the international co-operation in the geothermal research. At the thirteenth IUGG General Assembly at Berkeley, California, 19-31, August, 1963, Sir Edward Bullard (Figure 1) of Cambridge University, England, called an informal meeting to organize a heat flow committee to promote geothermal research, especially in areas where there were no heat flow measurements. Bullard’s agenda included organizing symposia and field trips, comparing techniques, maintaining a database, and publishing a monograph, and they were well received. Sir Edward said that a committee secretary would be needed to coordinate its activities and asked for nominations from the floor. After a few minutes of silence, Bullard nominated W. H. K. Lee to be the secretary, and his motion was seconded by John Jaeger of Australia. Since there were no other nominations, Lee became the proposed secretary. Sir Edward then instructed Lee to find a deputy secretary who would succeed him three years later. Gene Simmons who was at the IUGG General Assembly kindly accepted the invitation. Bullard would chair the Committee, and Elena Lubimova of the Soviet Union would be the vice-chair. The proposed officers and Committee members would be appointed by three IUGG Associations: Seismology, Volcanology, and Oceanography at the end of the General Assembly.

A few days later, Bullard withdrew as the proposed chairman of the Heat Flow Committee in order to run for the IUGG presidency. He then persuaded Francis Birch, a heat flow pioneer at Harvard University, to be the proposed chair of the Heat Flow Committee. At the end of the IUGG General Assembly, the International Heat Flow Committee (later Commission) was established under the following resolution (IASPEI, 1964): “... that the IASPEI should establish a working group on geothermal problems which should arrange comparisons of the techniques of different experimenters, particularly in the measurement of thermal conductivity, organize a symposium at the next General Assembly, and collect and summarize the observational data. The committee should arrange for adequate liaison with the International Association of Volcanology ...”

In March 5-6, 1964, F. Birch hosted the first Heat Flow Committee meeting/symposium at Harvard. All the officers and about half of the Committee members attended. About a dozen guest participants also presented their results. Birch appointed a working group, consisting of A. Beck, G. Garland, A. Jessop, M. Langseth, W. Lee, E. Lubimova, and R. P Von Herzen, to work out the details so that the manuscripts of a heat flow monograph could be submitted to Lee as the editor within six months (IUGG, 1964).
The American Geophysical Union (AGU) had started its geophysical monograph series at that time. Jack Jacobs of Canada, who was a member of the AGU Committee overseeing the geophysical monographs persuaded his Committee to approve the publication of the heat flow monograph. Carrying a briefcase-full of manuscripts that had been reviewed and revised, Lee went to the Headquarters of the American Geophysical Union in Washington D.C. in January, 1965. With the timely support of Mr. Waldo E. Smith, the then AGU Executive Director, and Ms Judy Holoviak, the efficient copy editor, the heat flow monograph was published in August 1965 as AGU Geophysical Monograph No. 8, about 10 months after the manuscripts were received.
This monograph is subdivided in nine chapters, well characterizing all aspects covered by the IHFC for the following decades: (1) Historical introduction to terrestrial heat flow (E.C. Bullard), (2) Application of the theory of heat conduction to geothermal measurements (J.C. Jaeger), (3) Techniques of measuring heat flow on land (A.E. Beck), (4) Techniques of measuring heat flow though the ocean floor (M.G. Langseth), (5) On heat transfer through the ocean floor (E.A. Lubimova, R.P. Von Herzen and G.B. Udintsev), (6) Review of heat flow data (W.H.K. Lee and S. Uyeda), (7) Geophysical deduction from observations of heat flow (G.J.F. MacDonald), (8) Physical processes in geothermal areas (J.W. Elder), and (9) Review of geothermal resources (J.R. McNitt).

At the 23rd General Assembly of the International Union of Geodesy and Geophysics at Sapporo, Japan, the International Heat Flow Commission celebrated its 40th anniversary. The celebration party took place at the hotel Royton Sapporo, the venue of the IUGG Assembly, in the evening of July 4, 2003. The party started by an informal reception where about 100 participants met together in a friendly atmosphere. It was followed by short speeches, violin music, dinner, and honoring Seiya Uyeda. 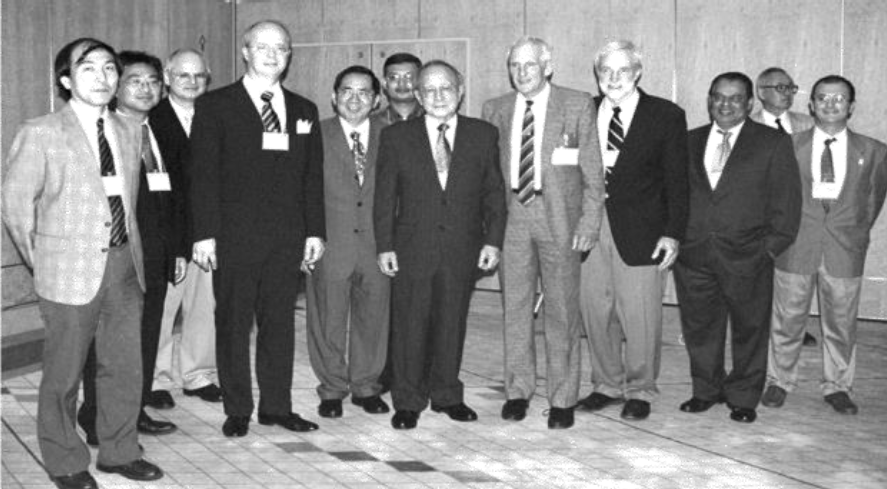 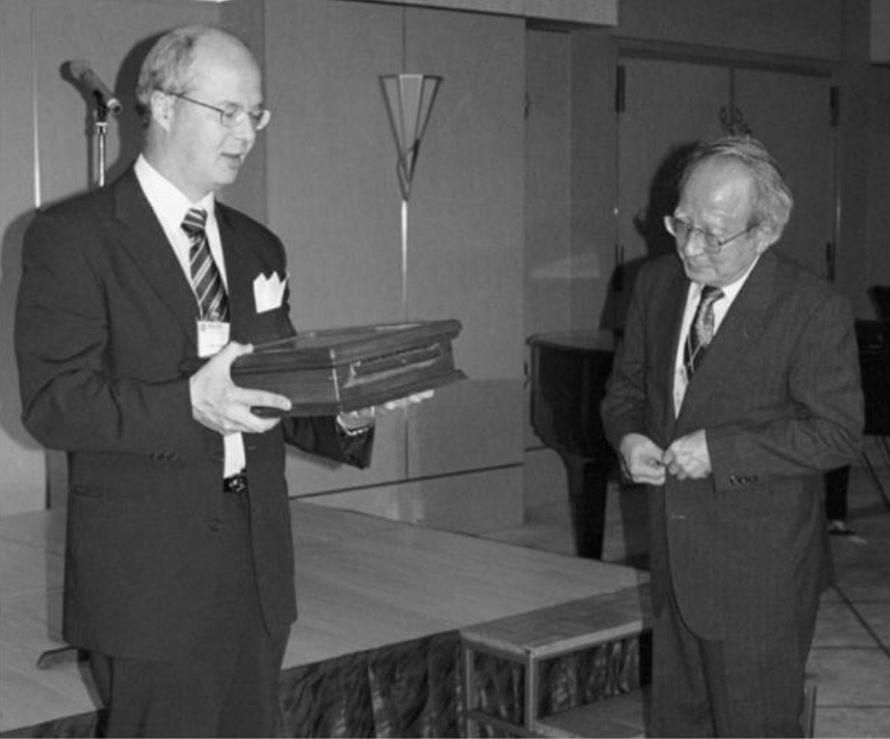 Details are presented in a Commemorative CD-ROM. This CD will document the highlights of IHFC in the first 40 years, including photos taken and speeches given at the 40th anniversary party, and the current version of the IHFC heat flow database. Any interested person may request a free copy of this Commemorative CD-ROM by sending an e-mail to W. H. K. Lee lee@usgs.gov with his or her mailing address.